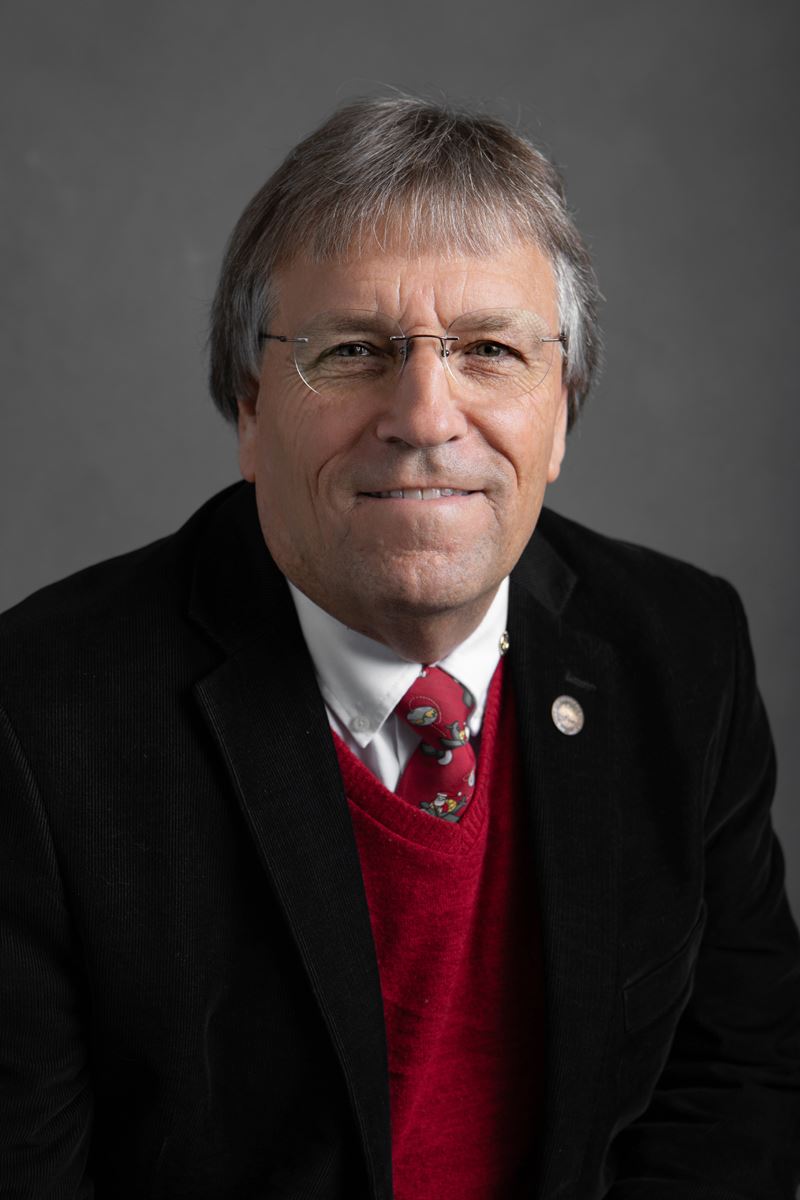 John Hamon was born on July 27, 1954. John, a fourth generation, father, grandfather, husband and businessman was raised in Lompoc, California.

The Hamon Family has a rich history on the Central Coast beginning with John's Portuguese great-grandfather who immigrated to San Luis Obispo in the 1890's from the Azores to work on the Cuesta Grade train tunnels. John graduated from Lompoc High School and attended Cal Poly State University in San Luis Obispo. While at Cal Poly as a student he met and married Marjorie Triol in 1975.

John and Marjorie have two children a daughter Jessica and son John the III. The Hamon family worships at St. Rose Catholic Church where they serve as Ministers of the Eucharist and Music. John quickly embraced Paso Robles becoming an active volunteer in many community organizations.

John volunteers with the Boy Scouts of America - Paso Robles Troop 60 (an Eagle Scout himself), Board Member on the Chamber of Commerce, the Paso Robles Volunteer Fire Department attaining the rank of Captain, and served as President for the Rotary Club of Paso Robles. John is a Board Member on the Industrial Technology Advisory Board at Cal Poly. He has served on the Airport Advisory Committee and Chairman of the Planning Commission.

In his free time John enjoys flying and is a private pilot, enjoys spending time with his family and grandchildren.