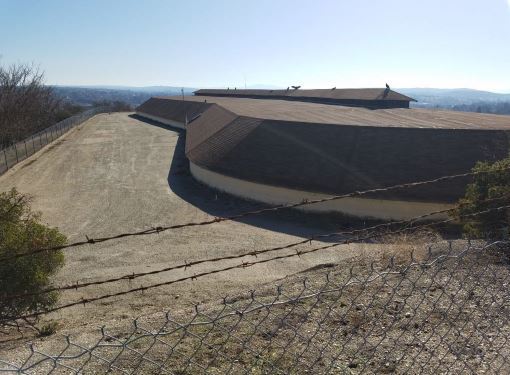 The purpose of the project to be undertaken by the City is to construct a new water storage tank intended to replace the existing 21st Street Reservoir. The existing 4 million-gallon (MG) reservoir has reached the end of its useful life and is to be replaced with a new single 4 MG partially buried pre-stressed concrete tank on the site of the existing reservoir. The project also includes a temporary reservoir access road from 19th Street, site drainage, piping, controls, and other appurtenances.

The public review period for the proposed Mitigated Negative Declaration (MND) linked below will commence Monday, August 27, 2018 and end on Tuesday, September 25, 2018.